Create an Account - Increase your productivity, customize your experience, and engage in information you care about.

In 1957, the Regional Planning Commission conducted a study of refuse practices in Lebanon County. They found 8 refuse disposal sites. An evaluation of the existing sites was performed, including a hydrological study. The results of the study showed that 7 of the 8 sites were unacceptable disposal sites because of technical conditions, unsightly or unsanitary operations. All of the sites, except for this one, were closed.

In 1959, a group of political subdivisions joined forces and formed the Greater Lebanon Refuse Authority (GLRA), which is responsible for managing Lebanon County's waste. The Board of Authority is comprised of one appointed representative from each of the 25 municipalities in Lebanon County. The GLRA is the only legal disposal facility in the County. This came about when individual municipalities adopted ordinances to regulate waste disposal practices because of problems associated with roadside dumping. 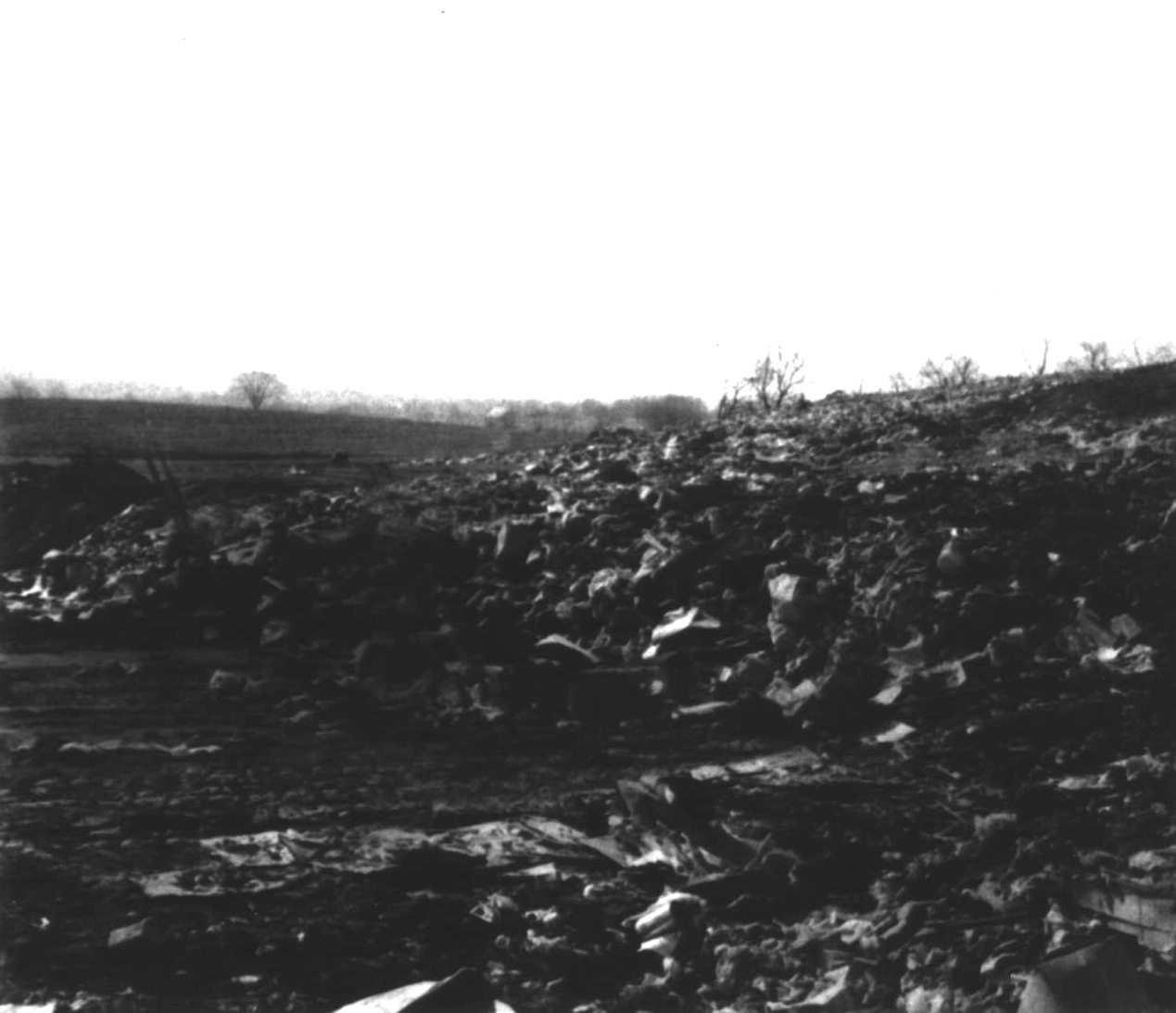 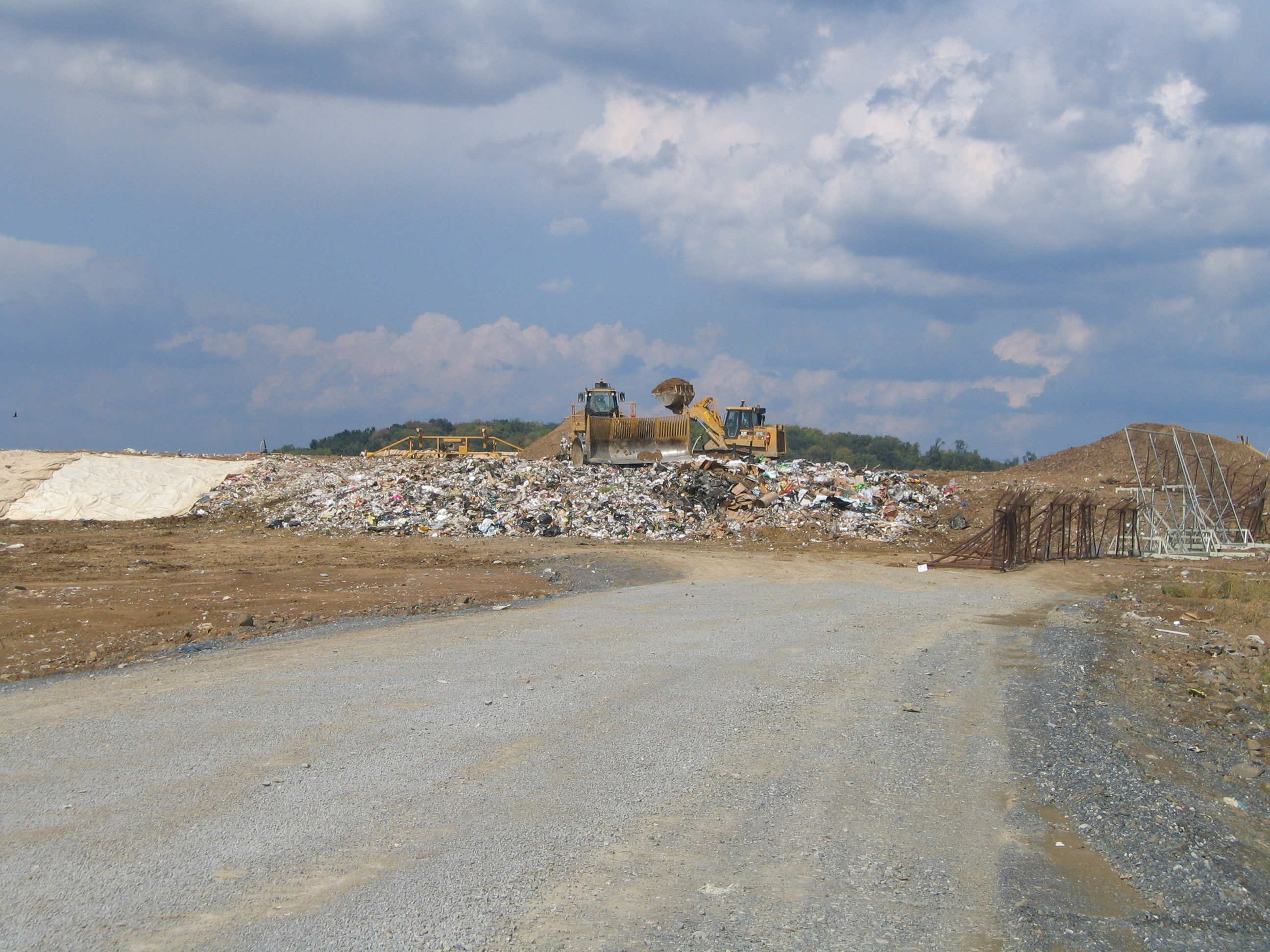