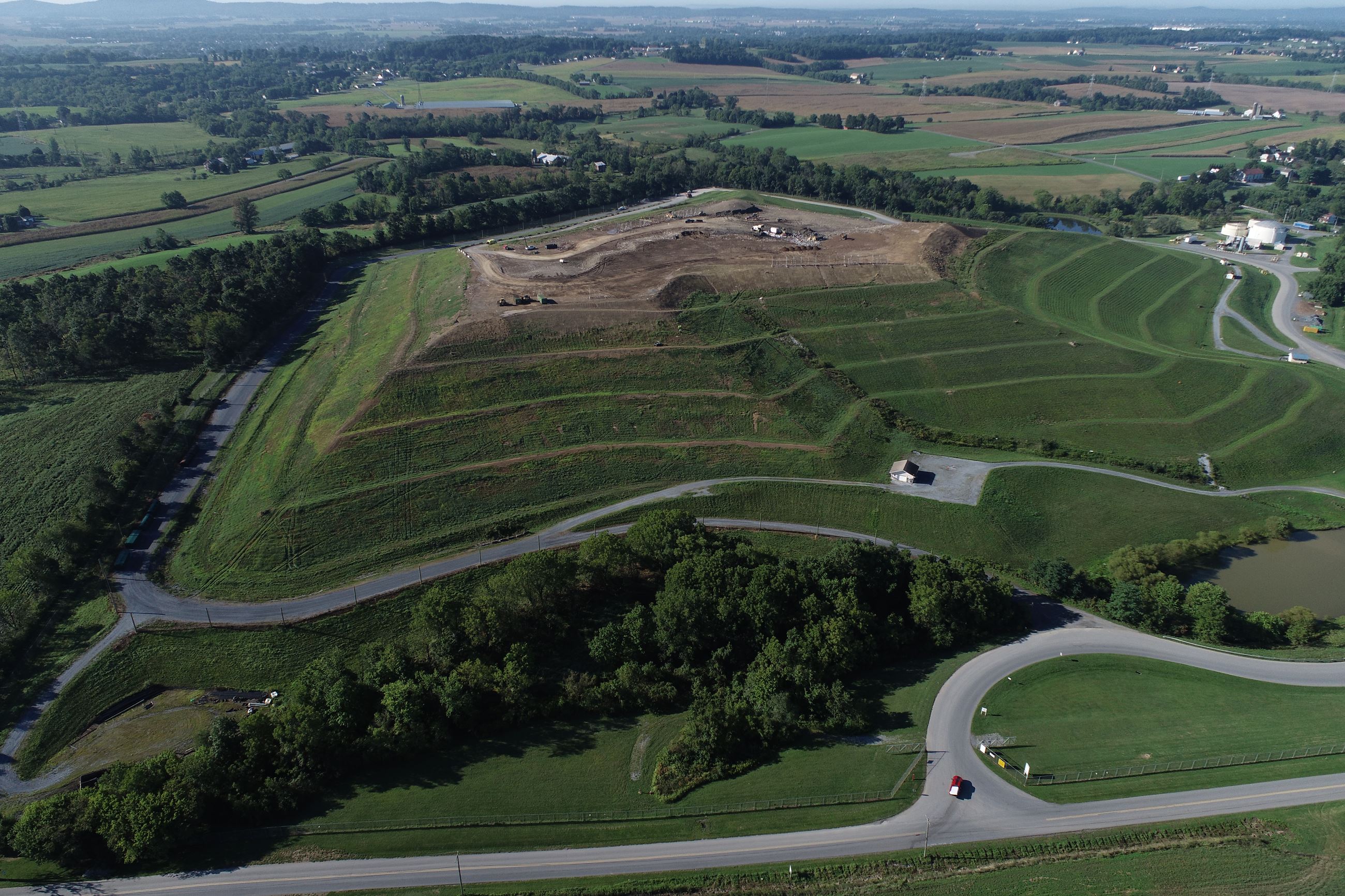 Currently there are 7 lined cells located on the current active Schilling landfill.

The liner system of Cell 1 is composed of 9 layers: 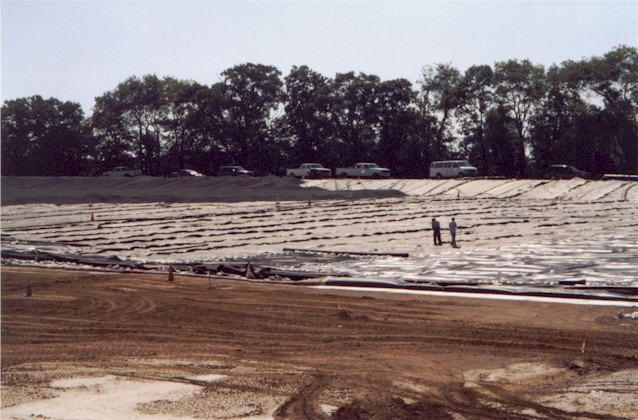 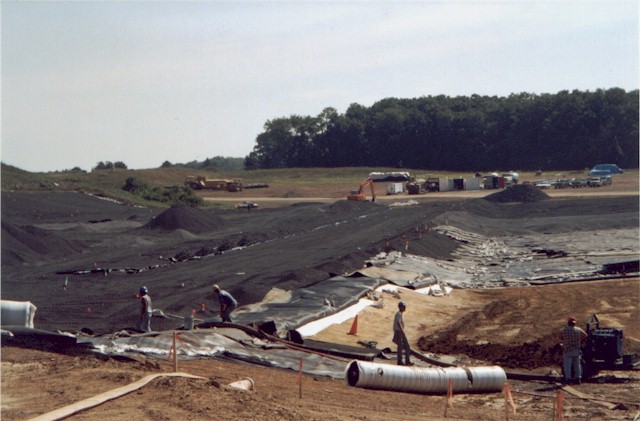 It cost $330,000 per acre just to build these sites. Cell 5 and Cell 7 have a combined life expectancy of about 15 years. Both of these cells were constructed of 6 layers:

All the material arrives on the site in rolls of different width. The Claymax layer is overlapped when placed. The fabric pieces in the Geotextile layer are sewn together with portable sewing machines. The polyethylene liner is seamed with a portable hot welder which, using heat and pressure together, joins the pieces together in an extremely strong "fusion weld".

Closure is the process which a landfill goes through after it reaches the designed elevations. The goal of this process is to design and construct a final cover system that minimizes the percolation of infiltrated precipitation into the waste and the release of harmful landfill gas to the atmosphere. The final cover system is constructed to provide optimal rates of infiltration, evapotranspiration, and run-off which sustain vegetation, prevent erosion and require little or no maintenance.

Typical closure involves "capping" the landfill which includes constructing a final cover, laying topsoil, seeding a vegetative cover to prevent erosion, and constructing surface water diversion systems. Once the landfill cell has been filled, a final cap is installed when the landfill has reached the final permitted grading plan and no additional waste will be placed in these areas.

The final cap is made up of several layers consisting of a foot of intermediate soil cover, a geomembrane plastic liner, a geotextile drainage layer, 18 inches of vegetative subsoil, and 6 inches of topsoil. At the end of the process, the capped landfill cell looks like a small hill with healthy growing grass.

Throughout most of 2019 and into early 2020, GLRA capped half of its permitted landfill cells. The remaining cells are still actively accepting Lebanon County's municipal solid waste for the next three to four years until they fill up, get capped, and GLRA’s next generation landfill is constructed for Lebanon County’s waste. 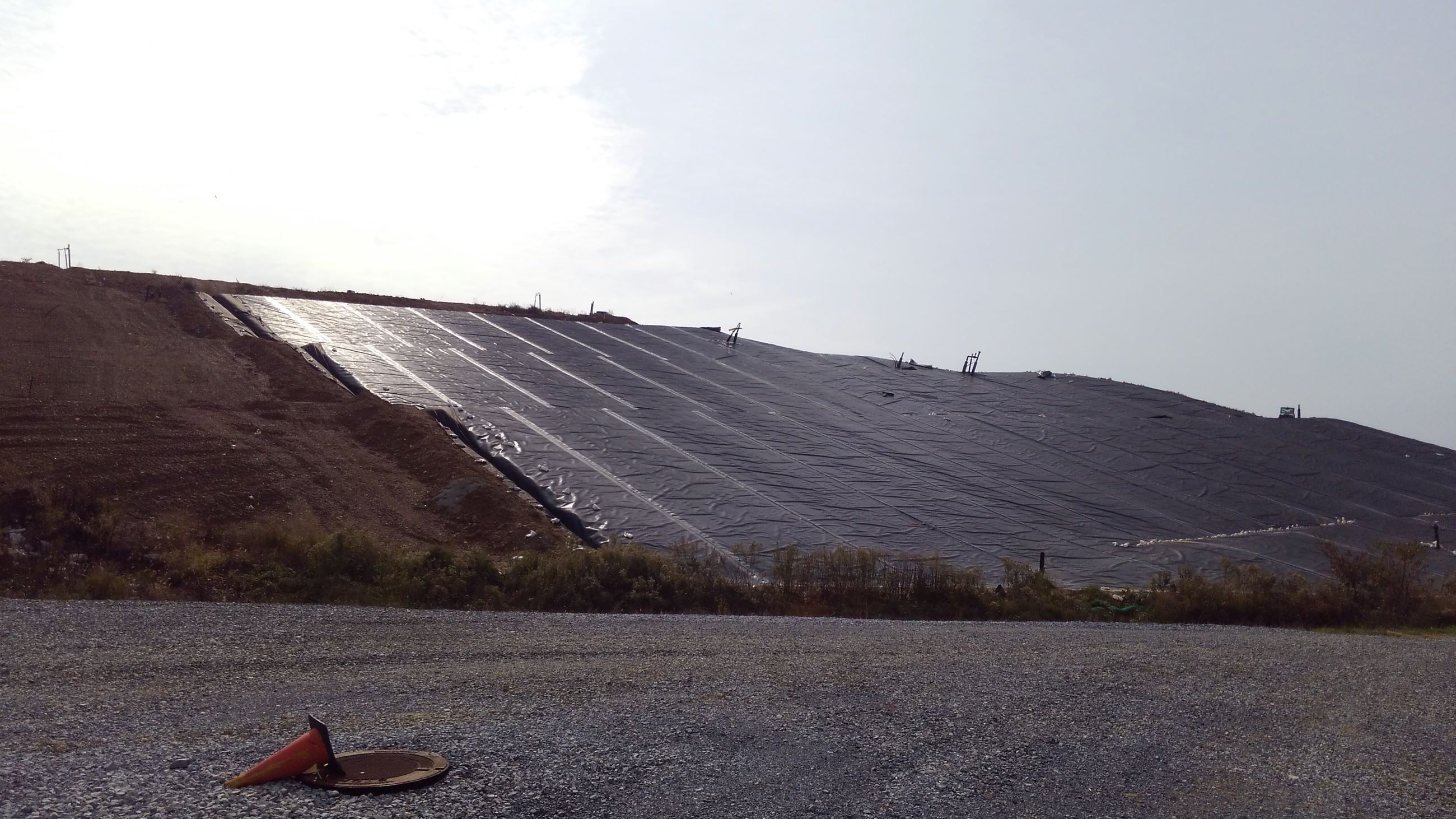 Landfill Expansion and the Next Generation Landfill

GLRA has been planning for The Next Generation Landfill over the last 10 years. Named for its geographic location, the Heilmandale Expansion will extend the life of the landfill for at least another 20 years. The Heilmandale Expansion includes the construction of six (6) additional landfill cells...Cells 8, 9, 10, 11, 12 and 13.  As we enter 2023, the construction of its first cell, Cell 8, is nearly complete. . 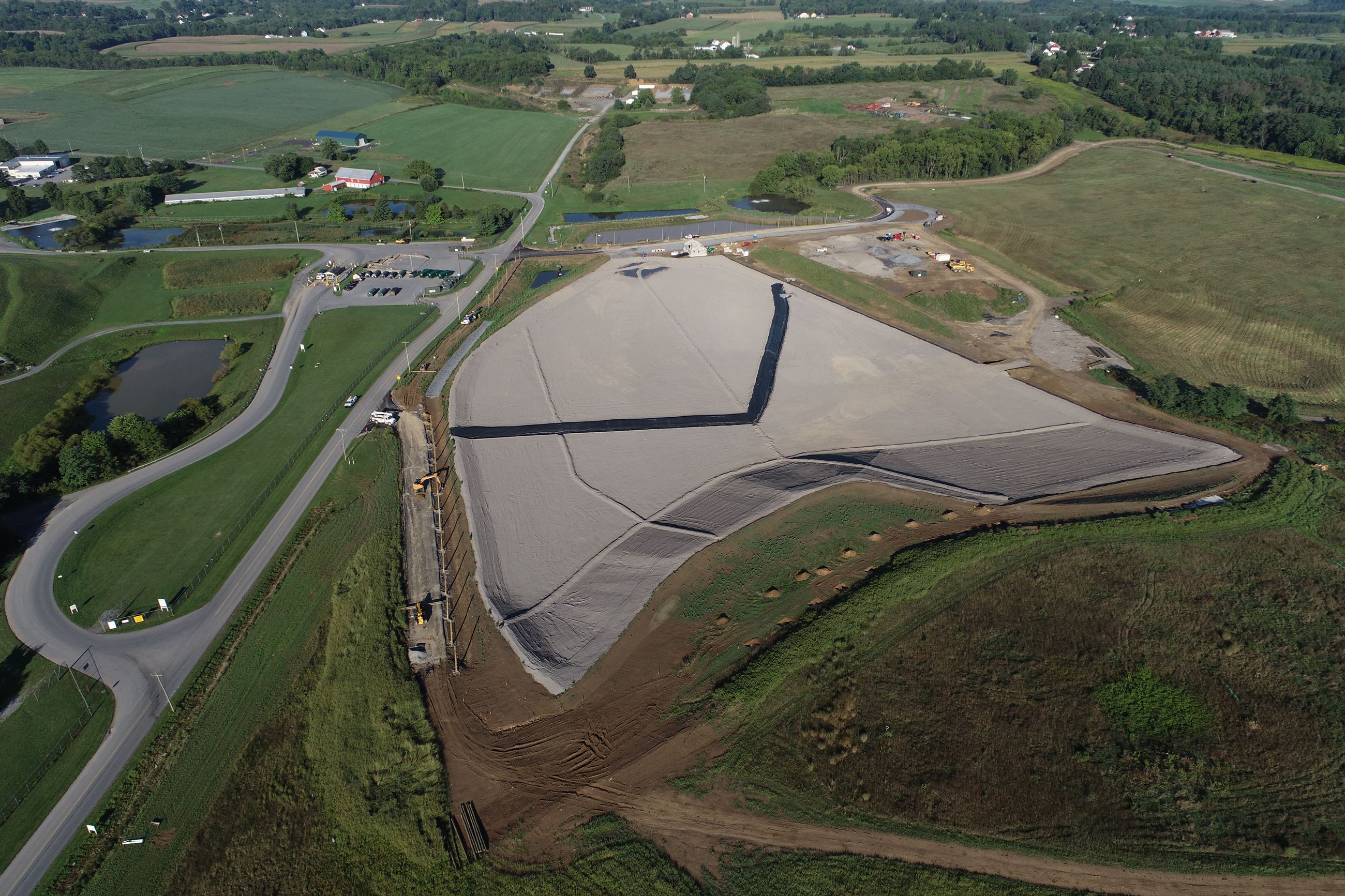 The liner system of Cell 8 is composed of 6 layers: